Robson Green (Reckless, Wire in the Blood), a keen fishing enthusiast for many years, has always thought you couldn’t beat a nice quiet day’s fishing, until he went on an extreme adventure – a globetrotting fish finding mission to some of the greatest fishing destinations in the world.

Originally screened on Channel Five, the hugely popular, exciting four part series follows Robson on his mission to discover the weird, the wonderful and the forbidden of the fishing world. This fascinating adventure will be released as a two disc DVD set on 6 April 2009, courtesy of Acorn Media to coincide with the TV transmission of series two on Channel Five.

His travels take him to Costa Rica, living with the Maleka tribe as they hunt theelusive piranha-like mahaca, to Louisiana in search of barracuda; on to South Africa to face the hammerhead shark; hunting giant catfish on the Ebro River and attempting to catch a 500lb marlin in the Azores.

On boats, in canoes, up river and underwater, Robson chases some of the most elusive and terrifying fish on the planet. He learns new tricks, hears old stories, and eats pretty much everything he catches – like a true hunter-gatherer.

Robson doesn’t fish just for fun – he fishes to the extreme. 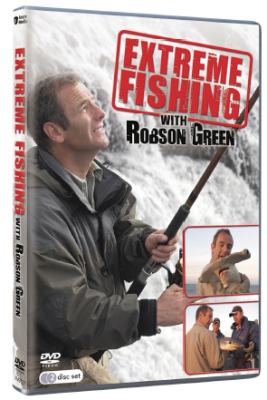 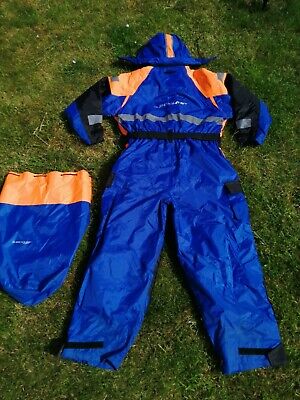