Last week representatives from the Bass Anglers Sportfishing Society joined MPs from the All Party Parliamentary Angling Group in an Angling Trust organised delegation to Fisheries Minister Richard Benyon to press the case for sustainable size limits for bass in order to allow the fish to breed at least once and for stocks to replenish.

UK bass stocks at many locations are showing an alarming decline with recent poor recruitment years and over fishing of juvenile fish which are harvested well before they have had an opportunity to breed.

The previous government failed to deliver on a commitment to introduce a sustainable bass management plan including raising the allowable minimum landing size for all forms of bass fishing from the current 36cms to a point above the minimum spawning size of 42cms. This is in marked contrast to neighbouring jurisdictions such as Isle of Man, Southern Ireland, Northern Ireland and France who have either already adopted or are actively considering increased minimum landing sizes.

The delegation outside Defra offices London

The Angling Trust delegation included National Campaign Coordinator Martin Salter, Ian Misslebrook and Nigel Horsman from the Bass Anglers Sportsfishing Society and John Quinlan, Chairman of the Irish Bass Protection Group. They were accompanied by Charles Walker MP and George Hollingbery MP, chairman and vice-chairman of the APPG on Angling. The group presented Mr Benyon with their paper ‘Bass Stock Management and the minimum landing size’. 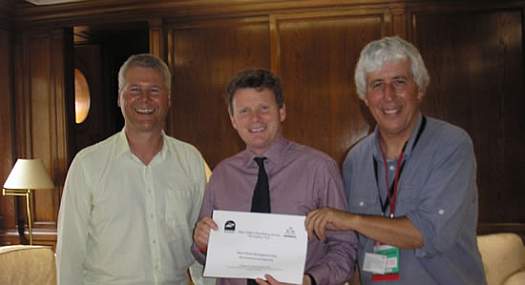 The paper argues for a new minimum landing size of 48cms to allow for the maximum number of fish to successfully breed before running the risk of harvesting. At this size a corresponding increase in net mesh sizes would reduce discard levels.

In support of the need for urgent action from the government the group produced the latest official Solent Bass Survey figures which shows worryingly low recruitment indices (survival of young bass) for 2008 & 2009 and with the last significant recruitment occurring as far back as 1997, the few remaining survivors of this year class are now over 10lb and at the peak of their breeding capacity – but there are few spawning years which have produced fish of this quality to ensure a healthy stock into the future.

Mr Benyon was told of the collapse in Irish bass stocks in the late 1980’s and how the introduction of a statutory close season, a two fish bag limit and a minimum landing size has allowed stocks to recover to the point where the recreational bass fishery is now worth over €18 million to the Irish economy.

Defra’s report – Charting Progress 2 states:
“The most popular sea angling species to target is bass, with nearly half of all sea anglers choosing this as their main target species. The value of the bass sport fishery in 2004 is estimated to be in excess of £100m p.a., despite severely depleted stocks of larger bass”.
This indicates the number of “bass anglers”is in excess of 300,000.

The Bass anglers Sportsfishing Society has a policy aimed at ‘Achieving More and Bigger Bass’ for both recreational and commercial fishing interests.

Nigel Horsman from BASS commented:
“Whilst the economic case for making this change is clear and undeniable, it is more important that we do this for the bass themselves.

Harvesting fish before they have had a chance to breed would normally be considered at least unwise, but with bass stocks severely depleted due to overfishing and poor recruitment over many years, made much worse by recent cold winters killing off baby bass in their inshore nursery areas, carrying on doing that via the current MLS is utter madness.

We must raise the MLS so the fish have at least one chance to breed before it is too late.”

Martin Salter from the Angling Trust said:
“Preventing the exploitation of bass until they have had at least one chance to spawn and replace themselves in the stocks not only passes the common sense test, but also meets with good sustainable fishery management practice.

The Angling Trust supports increasing the minimum landing size to 48cm in order to start to increase stock numbers and average sizes, which have fallen alarmingly in recent years.”

George Hollingbery MP and Vice Chairman of the APPG on Angling added:
“A move to a 48cm minimum landing size for bass makes all the sense in the world. We cannot hope to continue exploiting the population in a way that removes fish from the system before they have had a chance to breed.

It has taken Ireland 20 years to begin to recover from disastrous over-exploitation. We have the chance to do something before we reach that stage and for the sake of commercial fishermen, recreational anglers and the economies of some of the most marginal areas of the country, we have to do it now.” 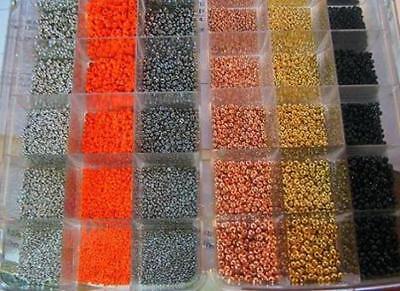 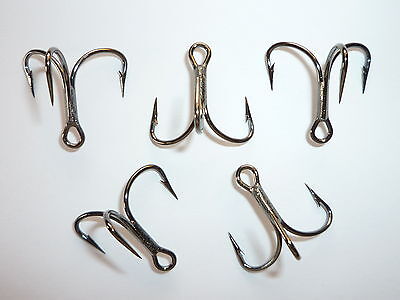 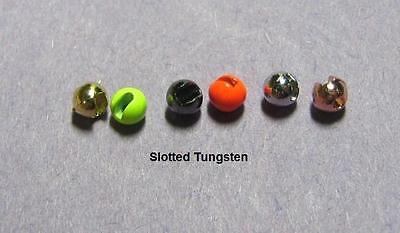