Lowrance, a world-leading brand in innovative marine electronics since 1957, proudly announces that its Broadband Sounder-1 has received top honours in the electronics category of the innovation awards held at the 2008 Marine Aftermarket Accessories Tradeshow (MAATS) convention in Las Vegas, USA.

The revolutionary sonar technology enables boaters and anglers to distinguish detail in surface clutter, in the water column and on the bottom like never before. 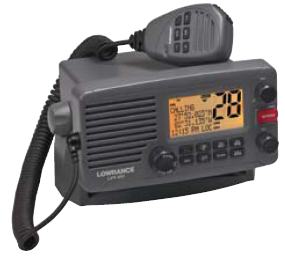 Organised by the National Marine Manufacturers Association (NMMA) and judged by a media panel from Boating Writers International, the awards recognise products that have been deemed innovative by industry press. “Professional anglers who have put the Lowrance Broadband Sounder through its paces say its performance is nothing short of amazing,” said Gordon Sprouse, director of marketing, Lowrance. “To have the industry’s leading editors add their stamp of approval by bestowing this prestigious award is truly an honour and and a testament to our commitment to providing boaters with exceptional electronics technology.”

To review the full announcement from the NMMA detailing all the awards made, go to http://www.nmma.org/news/news.asp?id=17418&sid=3 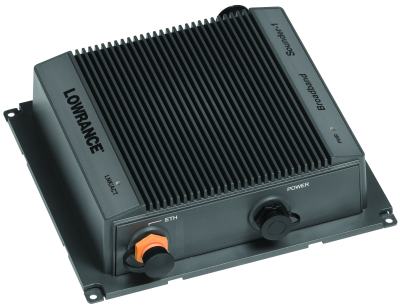