The Angling Trust this week welcomed the Marine and Coastal Access Bill, due to be debated in the House of Commons on June 23rd. Representatives from angling’s representative body attended a briefing on the Bill from Fisheries Minister Huw Irranca-Davies last week and held a meeting with Martin Salter, the Labour party’s spokesman on angling. The Bill presents many opportunities for marine fish stocks to be restored and has many potential benefits for recreational sea anglers.

In particular, plans for the creation of large Marine Conservation Zones (MCZs), where damaging activities such as commercial trawling and aggregate extraction will be excluded, could reverse the disastrous decline in marine fish stocks over the past 50 years. Government officials have reassured Angling Trust representatives that recreational angling will be allowed to continue in these zones because it is a sustainable activity which has great social and economic benefits.

Angling will only be excluded from the smaller Marine Protected Areas (MPAs) where it can be shown to be damaging the particular habitat or species being protected. The Angling Trust would welcome proposals to allow only recreational angling in buffer zones around such areas to help stop commercial fishermen straying into them.

Whilst we are supporting the bill there may be some issues with the secondary legislation which we are concerned about. We are confident that we can deal with these issues at a local level rather than when the bill is going through Parliament.

The Angling Trust will press MPs to support the Bill, but urges the government to ensure that:
• Adequate resources are made available to enforce the exclusion of damaging activities from MCZs
• There are no legal constraints to taking tough action against commercial fishermen who cause damage in MCZs and MPAs
• Recreational Sea Anglers are properly represented on Inshore Fisheries Conservation Authorities in at least equal numbers to the commercial interests
• The right of appeal against new coastal access routes is extended to tenants as well as landlords so that the views of angling clubs who rent waters can be heard

Stuart McPherson Chairman of the Angling Trust marine Committee said “There is a general consensus that fish stocks are diminishing. The reports from many areas suggest that less and smaller fish are being encountered, than in previous years. Whether this is due to overfishing or climate change scientists will contemplate for some time. But we may not have that time if the biomass of some species is a low as suggested – we have to act now. The Marine Conservation Zones (MCZ) are probably not a panacea, but they will contribute and this needs the support of anglers. The engagement of anglers at the project level and the county working group level is essential. If you don’t air your views and concerns during the debate on where the MCZ is to be located in your ara you could be excluded through your own inactivity rather than by a byelaw. Angling Trust will support the recreational sea angling representatives on all the Marine Protcted Areas Projects to ensure our exclusion is kept to a minimum and such exclusion is based on strong scientific principles and is proportional with other stakeholders.”

Angling Trust Chief Executive Mark Lloyd said “We will work tirelessly to ensure that the voice of the millions of people who go sea angling each year is heard in the new era that this Bill will open for management of our seas. For far too long the voice of anglers has been drowned out by the interests of the commercial fishermen and aggregate extractors. Anglers and environmental campaigners are united in seeking greater protection for our fish stocks and we are hopeful that this Bill will enable that to happen at last.” 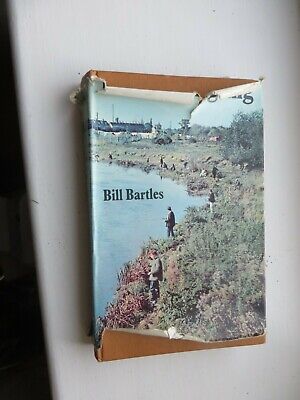 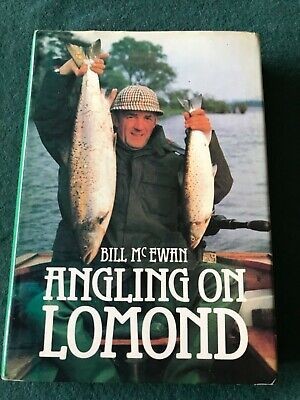