In partnership with the Angling Trust the RNLI has launched a new survey today into sea angling safety.The survey – available at www.rnli.substance.coop – will profile sea anglers and their experience of, and attitudes towards, coastal safety – giving the RNLI and the Angling Trust a better understanding of how
Read More
Angling Organisations across Europe survived a tense vote by MEPs on reform of the Common Fisheries Policy (CFP) yesterday after it became apparent that Europe’s Greens were attempting to block the inclusion of “recreational fishing opportunities” from the final resolution. In the end the reference was included when the Parliament voted by 502 to 137
Read More

The Angling Trades Association (ATA) has warmly welcomed the momentous decision to outlaw the despised commercial practice of discarding healthy but unwanted marine fish back into the sea. Between one-quarter and one-third of the total catch quota of EU fishermen is estimated to be discarded, and this may rise as high as
Read More 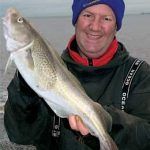 The record breaking European Open Beach Championship, Europe’s largest beach angling festival, is well on course to smash yet more milestones with the confirmation of the historic £35,000 prize fund which has seen a huge surge in entries for this year’s 20th anniversary competition. Bookings are flooding in for beach angling’s premier event, which will
Read More 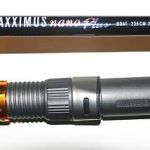 The first thing that struck me about the Fladen Maxximus Nano Plus Boat Rod was the bag it came in! Normally, a rod bag is just a flimsy cotton thing. Nothing wrong with that; it’s just there to keep the rod parts together and offer a little protection. This rod, however, has a padded bag
Read More 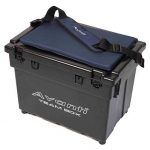 At first glance, the Team Avanti Seatbox looks like the Shakespeare seatbox that you will see in abundance any weekend on the beaches of the UK. To be honest, I’d go so far as to say that it is an attempt at copying this icon of the sea fishing world. With it’s padded strap and
Read More
The Government is pressing ahead with its plans to create Marine Conservation Zones (MCZs) to protect the UK’s rich marine environment, Natural Environment Minister Richard Benyon announced today. A consultation outlining the proposals for the first set of sites has been launched today, and will give coastal communities and those with an interest in the
Read More 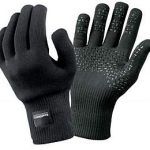 We’ve been banging on about the quality of SealSkinz products for years, and after all this time they are still the number one for providing total all year round waterproof protection to your hands, feet and head! What’s more, we’ve spotted that Outdoorgear is currently having a bit of a Sealskinz sale, which when we
Read More 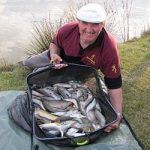 The Ireland Angling show will be back in Swords for it’s 14th year, on the 16th & 17th of February 2013. The Ireland Angling Show ,has become  a major national event for Anglers throughout Ireland and the Uk . Mara Media are delighted to announce that the 2013 show will coincide with the Irish Speciman
Read More 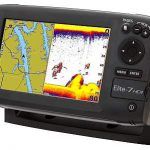