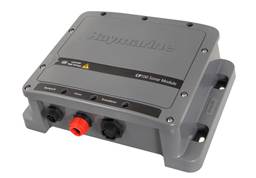 Engineered to deliver stunning sonar imagery down to 600ft in both freshwater and coastal saltwater applications, the CP100 gives anglers the underwater intelligence they need for a winning day on the water.  Photo-realistic imaging of CHIRP DownVision takes the guesswork out of understanding the sonar imagery, giving fisherman a real competitive advantage when searching for fish and their habitat.

The CP100 features two discrete CHIRP sonar channels so anglers can experience simultaneous views of high-contrast fish-targeting sonar and photo-like CHIRP DownVision imagery.  Unlike conventional sonar, the CP100’s advanced CHIRP sonar transmits across a wide spectrum of sonar signals; the result is much higher fidelity sonar returns in both DownVision and fish-targeting sonar modes.  Transducers for the CP100 include transom-mount, plastic thru-hull and bronze thru-hull options. 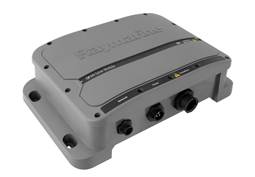 The CP300 operates in both 200kHz for shallow water and 50kHz for deeper water applications. With up to 1000 watts of output power the CP300 will deliver a successful day of fishing either inshore or offshore.

The CP300 networks with Raymarine’s latest generation of multifunction displays and is also backwards compatible with Raymarine’s previous generation E-Series Widescreen, C-Series Widescreen, E-Series Classic and G-Series systems. An extensive range of transom, in-hull and thru-hull transducers are available for the CP300. Visit Raymarine.com to see the full range of transducer options for the CP300. 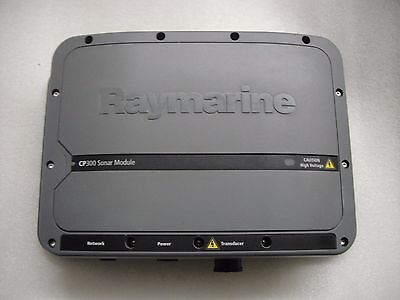 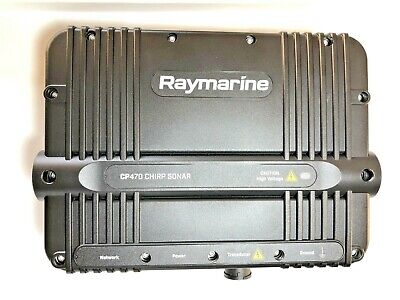 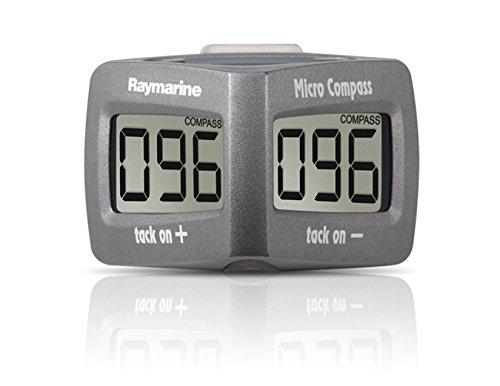 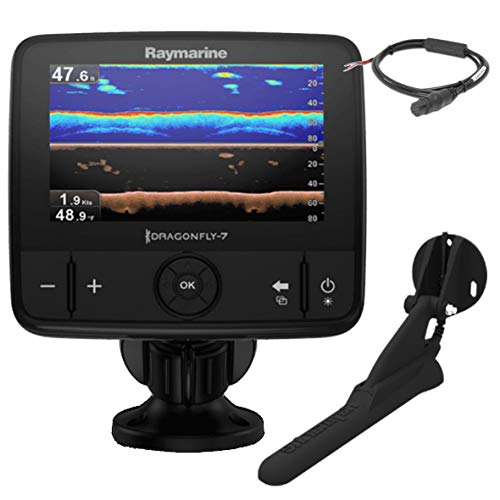 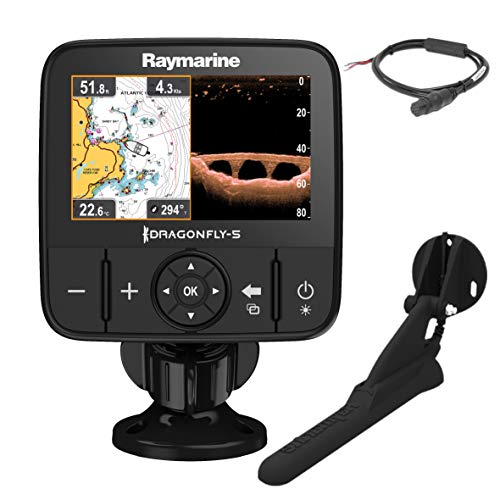