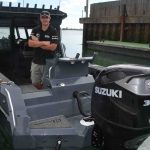 Suzuki GB’s Marine Division is proud to announce professional saltwater angler and serving firefighter, Will Parkinson, as its newest brand ambassador. Will has spent 17 years serving in the UK Fire Service, where he also uses his passion for fishing to raise awareness and funds for The Fire Fighters Charity. Support for the fire family
Read More 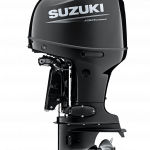 Suzuki is recognised worldwide for making advanced technology and innovative features available to boaters of all types — not just those who run the largest, highest-horsepower outboards. This tradition continues with the unveiling of Suzuki’s new DF115BG and DF140BG four stroke outboards, the first in their class to offer all the advantages of drive-by-wire technology. By bringing
Read More 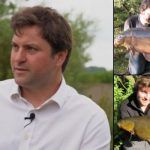 ANGLING TRUST NEWS RELEASE The Angling Trust and Fish Legal are delighted to announce that their next Chief Executive will be Jamie Cook – a highly successful coarse angler with extensive business experience – who will be joining them later this year. Jamie steps into the role following Mark Lloyd’s recent move to Chief Executive
Read More 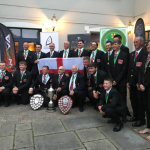 England’s Home Nations Shore teams, Men’s, Youth and Juniors, fished the surf less but usually very surfy beaches of Rossbeigh and Inch in the wonderfully beautiful county of Kerry in Ireland from 3rd – 6th July 2019. The fishing was not as expected due to the exceptionally and pretty unheard of calm conditions, meaning the
Read More 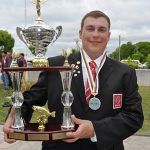 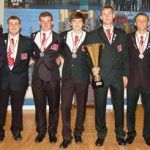 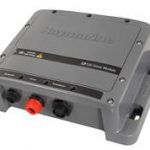 Star of Extreme Fishing – Robson Green – will be at the Dragon Carp Direct (DCD) Peterlee store in County Durham next Saturday (July 27th, 2013). Robson, the face of Dunlop’s fishing brand, is one of the most recognisable men on British TV and his angling show – which sees him fly around the globe
Read More
A government decision to slash 75 per cent of a proposed network of marine conservation zones (MCZs) intended to save seabeds and estuaries in England from  being damaged by commercial and recreational activities, has been criticised by professional fishery managers. The Department for Environment, Food and Rural Affairs (Defra) is proposing to go ahead with
Read More