News Release From The Office Of Martin Salter MP

News Release From The Office Of Martin Salter MP

Labour’s Parliamentary Spokesman for Angling, Reading West MP Martin Salter, has described the two significant fisheries announcements this week as “great news for recreational anglers in the UK”. Mr Salter has been working closely with government ministers, angling representatives and the Environment Agency to deliver new fisheries byelaws through the Marine and Coastal Access Bill which will prohibit the removal of coarse fish from freshwater fisheries in England and Wales, save for some limited exceptions. He also pressed ministers to stand firm against attempts by the European Commission to impose quota restrictions on fish caught by recreational sea-anglers under Article 47 of the new Community Fisheries Control regulation.

After a 3 month consultation the Environment Agency has announced new bye laws which will make catch and release the norm apart from some limited exceptions for predator angling or for fishery management purposes where specific permission can be granted for the removal of pike and grayling. At the same time the fisheries minister, Huw Irranca-Davies, returned from the EU Fisheries Council meeting in Luxembourg having successfully overturned attempts to use Article 47 to force recreational sea-anglers to have their catches counted against the quota allocated to the commercial fleet.

“We are looking at a highly successfully outcome of a two year campaign to clear up the current chaotic, illogical and unenforceable patchwork of fishery byelaws that have made it perfectly legal for people to take and kill highly prized specimen fish by rod and line. I am delighted that the Environment Agency has listened to anglers who want us to have a culture of catch and release supported by the force of law. I am particularly grateful to those angling bodies that have backed my efforts in Parliament to use the Marine Bill to deliver these much needed and long awaited changes.”

He added:
“I reckon the proposed new byelaws are spot on and will make enforcement and prosecution much, much easier. They will also send out a message that in this country recreational anglers are first and foremost conservationists whose primary concern is the welfare of our fish and the condition of the water in which they live. I’m particularly pleased that a way has been found to allow predator anglers to continue using small fish as bait and that still waters, subject to the owner’s rules, will now come within the scope of the bye laws.”

Commenting on some of the misleading reports that Article 47 would still affect sea-angling, Mr Salter said:
“Huw Irranca-Davies has done a good job for the UK sea-anglers who can carry on fishing without worrying about catch quotas. The price for the EU climb-down was a commitment, over time, to monitor the state of recovery species such as cod, sole, plaice, hake, and blue fin tuna, and the impact that charter boat fishing may be having. There will be a limited sampling plan in certain areas but it will all be about conservation species monitoring, not catch quotas for anglers.”

He added:
“Even the Conservatives have agreed that the government has secured a good deal for the UK, describing it as a “success” for recreational angling”. Overall it is clear that the third week of October 2009 will be remembered as the week when we received some great news for recreational anglers in the UK.” 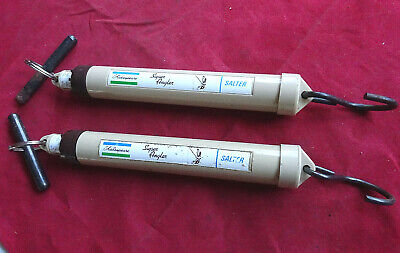 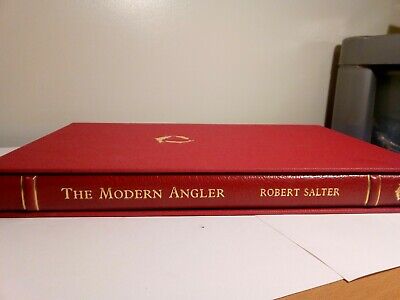 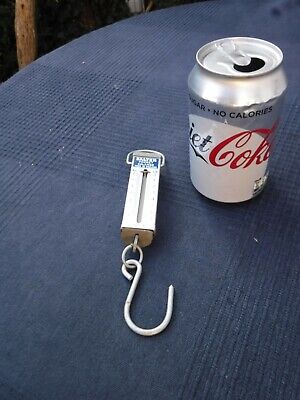