BAFTA award-winning series Coast, co-produced by The Open University, returns to BBC Two for eight new episodes in November which will take in even more wonderful sights and stories from the length and breadth of the British Isles. 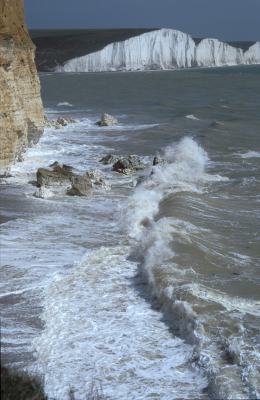 From Dover to the Outer Hebrides; Arran to the Scilly Isles and Hull to Derry; Coast will build up an evolving, encyclopaedic picture of the British Isleâ€™s Coastline and will reveal more of the secrets, the scenery and the stories that make our islands unique.

The presenting team from the first series remains the same but Neil Oliver takes over from Nick Crane as the main presenter. Geographer Nick, who will be getting closer to the stories that really fascinate him in this series; Anthropologist Dr Alice Roberts meets the people who live and work where the land meets the sea; Zoologist Miranda Krestovnikoff uncovers the secrets of our coastal wildlife; and Archaeologist Mark Horton goes further than ever in search of our seafaring past.

Like the first series, The Open University have co-produced the second series and have provided the expert knowledge, scientific rigour and advice on the various topics and areas covered by the series.

The Open University have also produced a free map for viewers to follow the progress of the series as it traverses the country. It also has interesting facts and useful information for anybody inspired to go and explore their own piece of Coast!

George Revill, Senior Lecturer in Geography with The Open University and lead academic for the series said: â€œCoast does more than simply show viewers beautiful scenery, it involves viewers in a series of issues, environments and practical experiments which show the making of our coast in all its fascinating complexity.

â€œThe programmes are truly interdisciplinary with a range of expertise on show in front of the cameras and behind. The OU course team which backs up the programme includes ecologists, earth scientists, historians and geographers.

â€œThe coast seems to play such a big part in our popular imagination here in the British Isles, getting people to think about the physical and social processes which shape our coast seems a good way of helping to increase environmental awareness. We want to encourage viewers to appreciate the many contested issues, both environmental and human, which put highly valued coastal landscapes under considerable threat today.â€

There are a series of essays on some of the issues surrounding the coast in the UK and Ireland with more to come at http://www.open2.net/coast

Coast is a co-production between The Open University and the BBC. It will broadcast on BBC Two in early November. Date and Time TBC. 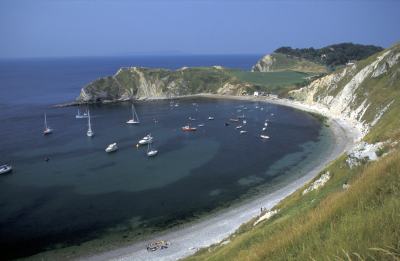