The fishing was not as expected due to the exceptionally and pretty unheard of calm conditions, meaning the main quarry were mainly small flounders and turbot. A couple of mullet and small plaice also put in an appearance but the anticipated bass fest failed to materialise and none were caught in the matches due to the lack of rolling surf.

Luckily this did not deter the England teams who worked their way to victory in all three categories to claim team golds which is a fantastic achievement.

The Men’s team consisted of; Ben Arnold, Ian Bowell, Andrew Dugdale, Henry Randell, George Smith, Kenny McCoy (Assistant Manager) and Ian Golds (Manager) who battled back from last place on the first day, although it was very close with only three points between all teams, to win by three points and only dropping two points on the second day.

This was a very hard fought competition, and they all had to work very hard for each and every fish by twitching baits every few minutes to attract the few fish that were there, as at times the local shrimp and crab population did their best to munch every bait leaving empty hooks in no time at all. The team plugged away each and every cast, never gave up and they certainly made the three lions on their shirts and in their hearts, roar.

A real battle of a victory and England at last have their hands on the rather large trophy again for the first time in nine barren years.  Ireland were 2nd, Champions for the last two years with Scotland in 3rd and Wales 4th.

Ian Golds, England Men’s Manager stated “An absolutely brilliant performance and result by all three teams. You have made your managers, country, parents and the Angling Trust  proud of each and every one of you.  Well done one and all.”

The England Youth team had a similar result winning both days and also by an impressive eight points overall.  Daniel Parker and Owen Strange both won their zones each day with Daniel top rod in the team and overall.  Scotland came 2nd and Ireland 3rd.

Mark Howard, England Youth Manager said, “This is my first role as a manager for the England Youth Team, after being a parent helping at previous Home Nation Championships I stepped in late with the technical assistance of Malcolm Stote.”

“We had three days of hard practice to find the best options for catching fish ready for two days of hard competition fishing. Day one saw the team win four zones and a second, day two the fish did not want to play. The team dug deep and managed two zone wins and three seconds, a quick check on the other team scores and the Gold medal had been won.”

“A very big thank you to the IFSA for hosting a smooth and very well-run championship, the stewards who gave up their time to walk miles measuring and recording the fish. A great time was had and new friendships formed. It was a privilege to work with a great team.”

James Slater and Samuel James won their zones on both days with James being top rod of their team and Championships. Young Samuel was a close second overall.  Overall results were; Scotland 2nd, Ireland 3rd and Wales 4th.

Shane Inman, Junior Manager stated “This being my first Championship in charge of the U16 England Team I couldn’t have asked for a better group of talented young anglers, from pre-championship preparations, practice days, to the final seconds of the last match they have given everything. The work rate from them has been truly outstanding and it’s been a pleasure and privilege to work with them. They really have done themselves and their country proud.”

The Angling Trust would like to offer their appreciation and thanks to the Irish Federation of Sea Anglers for hosting such a well organised SALC Home Nations Shore Championships this year.  Congratulations to all the England teams on such a tremendous performance and their superb achievements at winning team gold in all three categories. 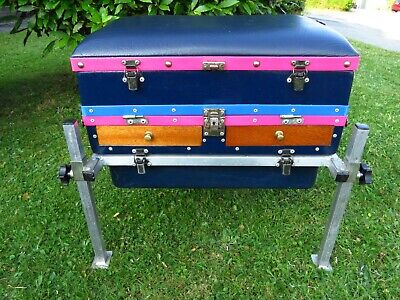 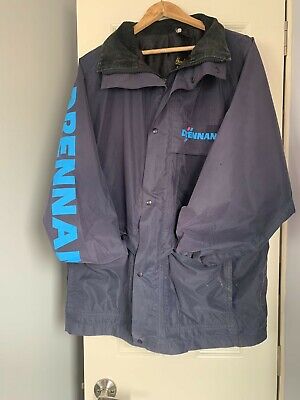 Drennan Team England Jacket - one for the collector - 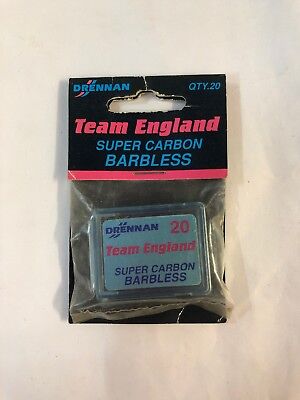 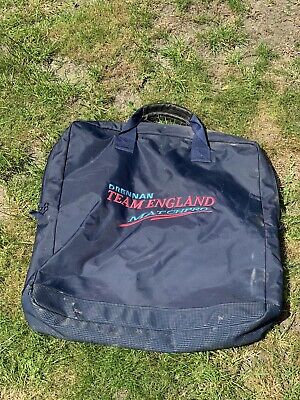 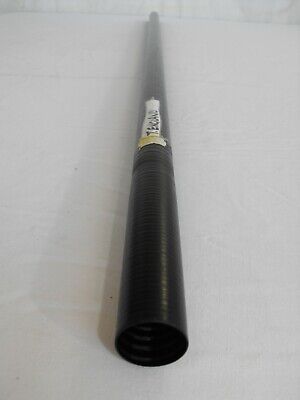 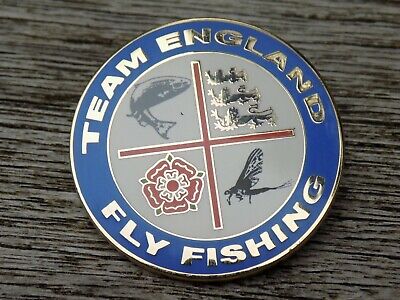 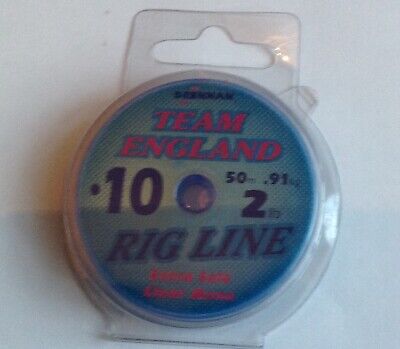 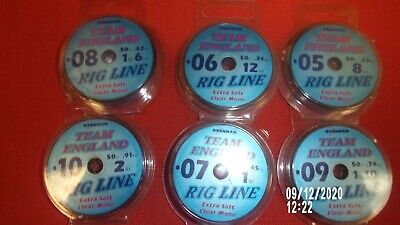