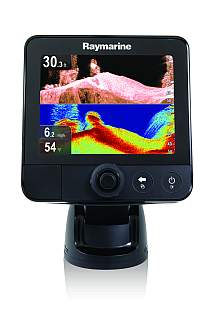 Raymarine’s high-performance Dragonfly™ Sonar/GPS brings the power and crisp detail of advanced CHIRP sonar to inland and coastal anglers at a very affordable price. The new easy-fit, stand-alone Dragonfly™ is a dual-channel CHIRP sonar and GPS chartplotter combination and comes complete with its own dual-element CHIRP transducer; ideal for smaller boats of almost any kind. 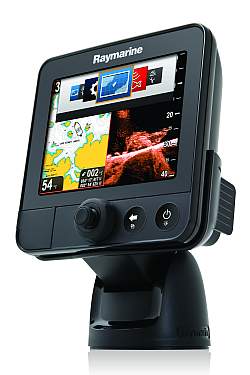 For maximum visibility in bright sunlight Dragonfly features a large 5.7” ultra-bright 1500 nit display that is optically bonded for excellent colour and contrast. For added on board security, the Dragonfly display can be secured in its quick-release, tilt-and-swivel, drop-in base using an optional Thule lock core.