A North Shields man has received a three
month prison sentence suspended for two years by magistrates after he
was found guilty of  illegally netting fish from the River
Tyne at Hexham.

He denied the offence but
was found guilty and given a three month prison sentence suspended for
two years. He was also ordered to carry out 250 hours of community
service and pay Â£500 court costs to the Environment Agency. Magistrates
also ordered for the nets, dinghy and fish to be forfeited.

Bailey was arrested
leaving the scene but claimed in his interview to have been visiting a
girlfriend. However, officers found three illegal nets, a dinghy and 24
fish in nets at the scene which had been set up by Bailey.

Ms Ferguson said this activity was a very professional
and commercial operation.

On sentencing, the
magistratesâ€™ said they found this case so serious that custody was the
most suitable option.

After the court case,
Environment Agency team leader for fisheries enforcement, Kevin
Summerson said:  â€œThe river Tyne has been the best salmon
river in England and Wales for the last nine years and enforcement
plays a very important role in maintaining this.

â€œThis sentence shows that Magistrates have recognised the
environmental damage that illegal netting can have on recovering stocks
of migratory fish. Anglers can be assured we will always take action
against this type of activity.â€ 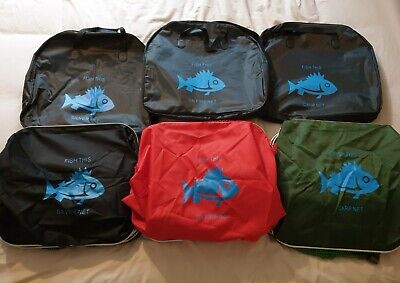